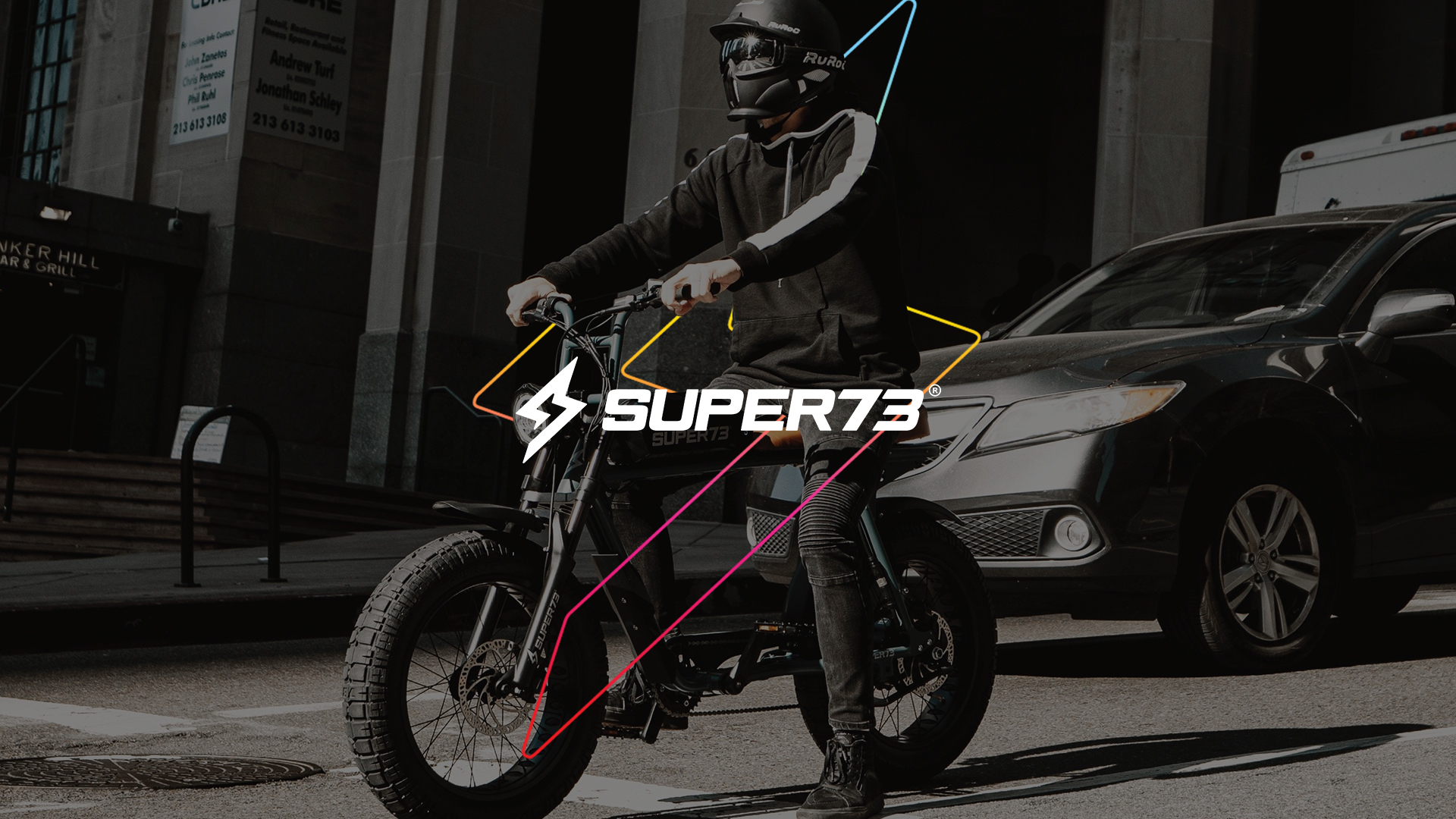 SUPER73 is an American lifestyle adventure brand fusing motorcycle heritage and youth culture. Founded in 2016 and based in Southern California, SUPER73 has led the charge in pioneering a new approach to help redefine the electric motorbike industry. By emphasizing thoughtful design, responsible manufacturing techniques, and local community engagement, the brand continually strives to grow and expand into a true industry leader. Lithium Cycles created the SUPER73 electric motorbike in 2016 after an exceptionally successful Kickstarter campaign. Since then, they have become the most popular electric bike on the internet, striking a chord with many. Four years on since its inception, Super73 are looking to expand their market from North America to Europe and eventually beyond.

As part of this growth into new territories, I wanted their site to match the level of thoughtful design and push as a futuristic product. Their current website, while functional, is lacking identity. I wanted to update this and have something that communicates this better to their target audience. Their target audiences are of a younger demographic in which their growth is a lot down to social media. I’d like to think that they want to also ensure that they still are a top tier, premium brand and speak to the more dedicated motorcycle community. As well as this, I thought they would like to run an advertising campaign that would coincide with the launch of the European site.

This is some text inside of a div block. 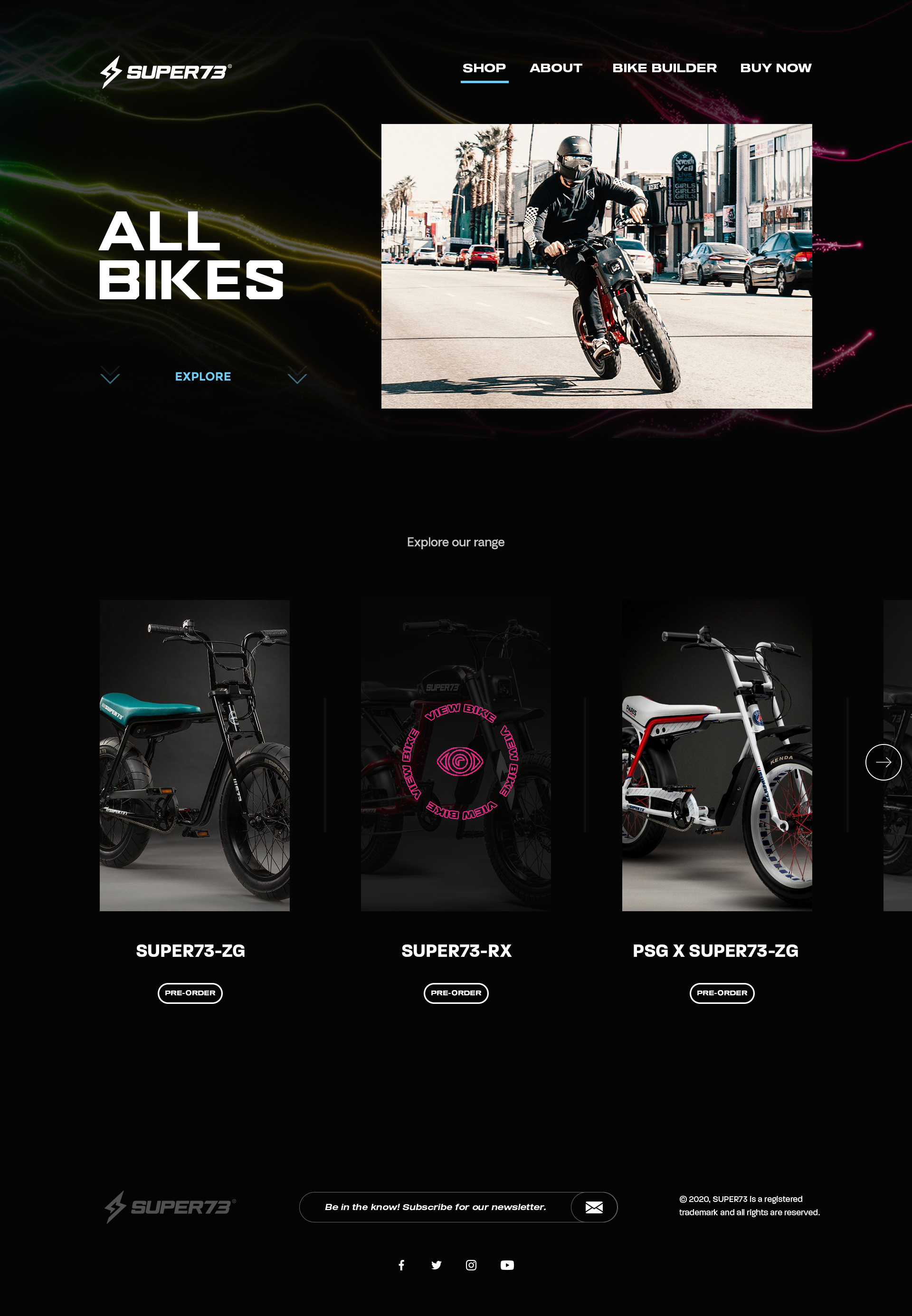 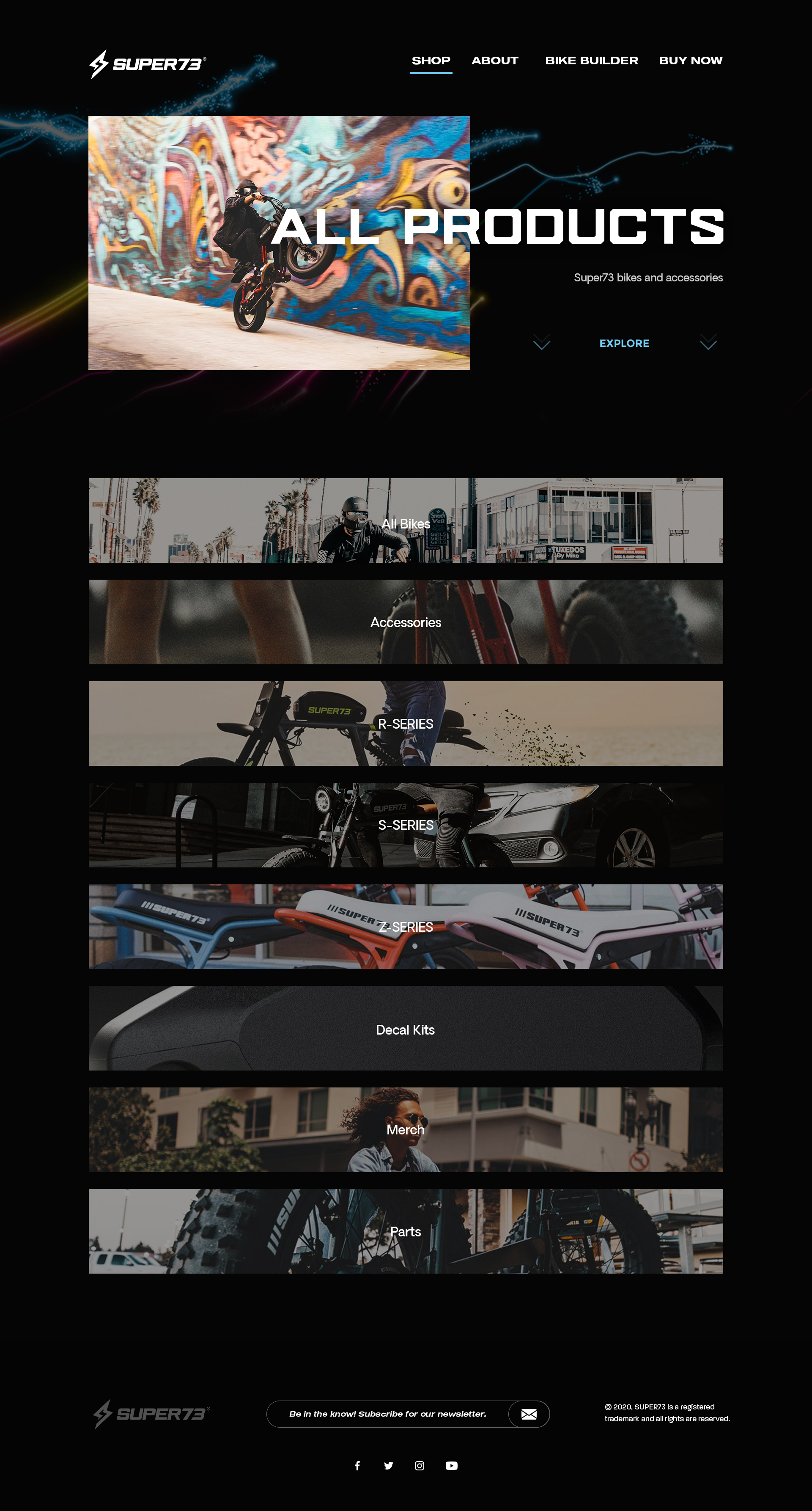 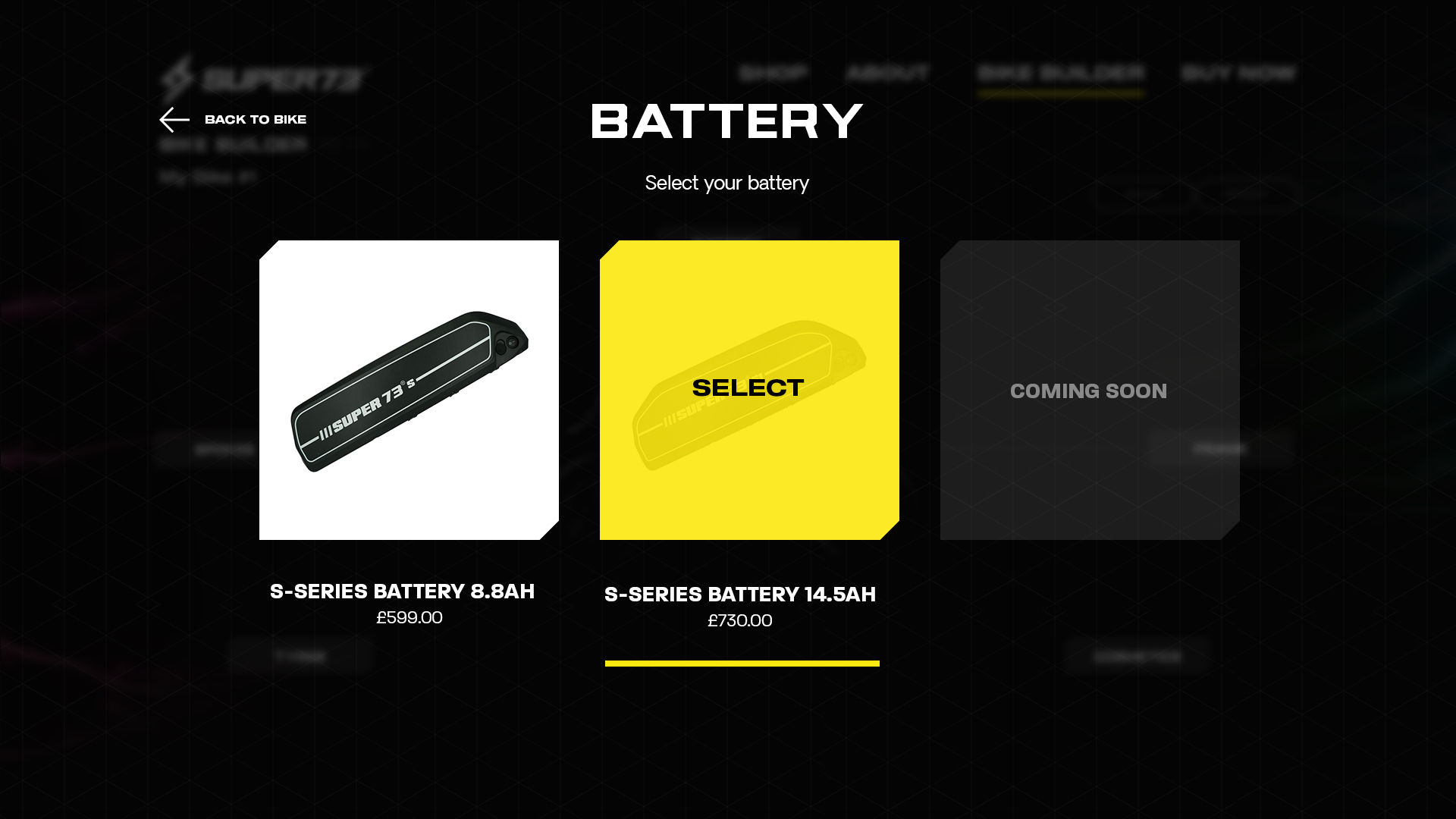 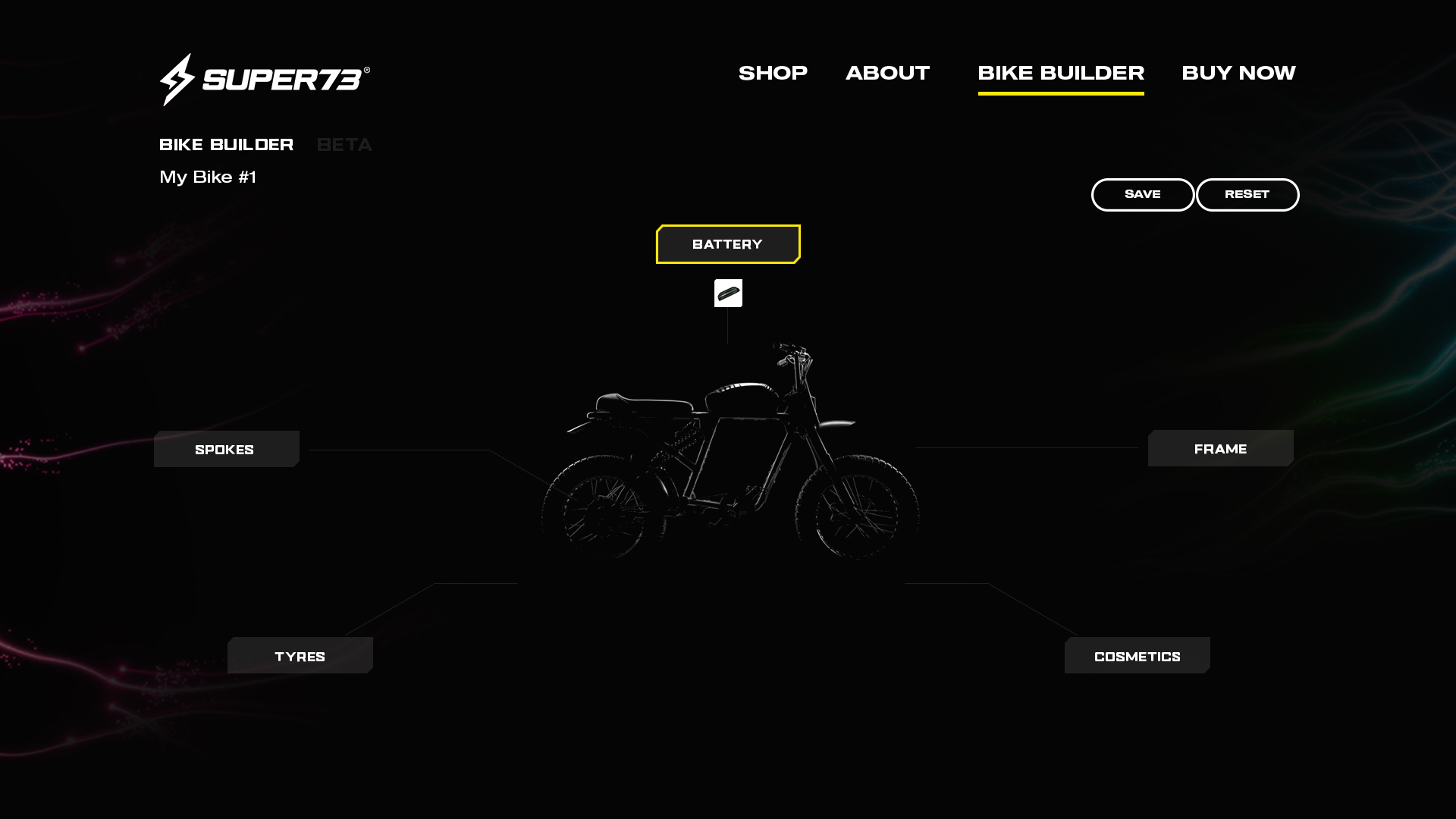 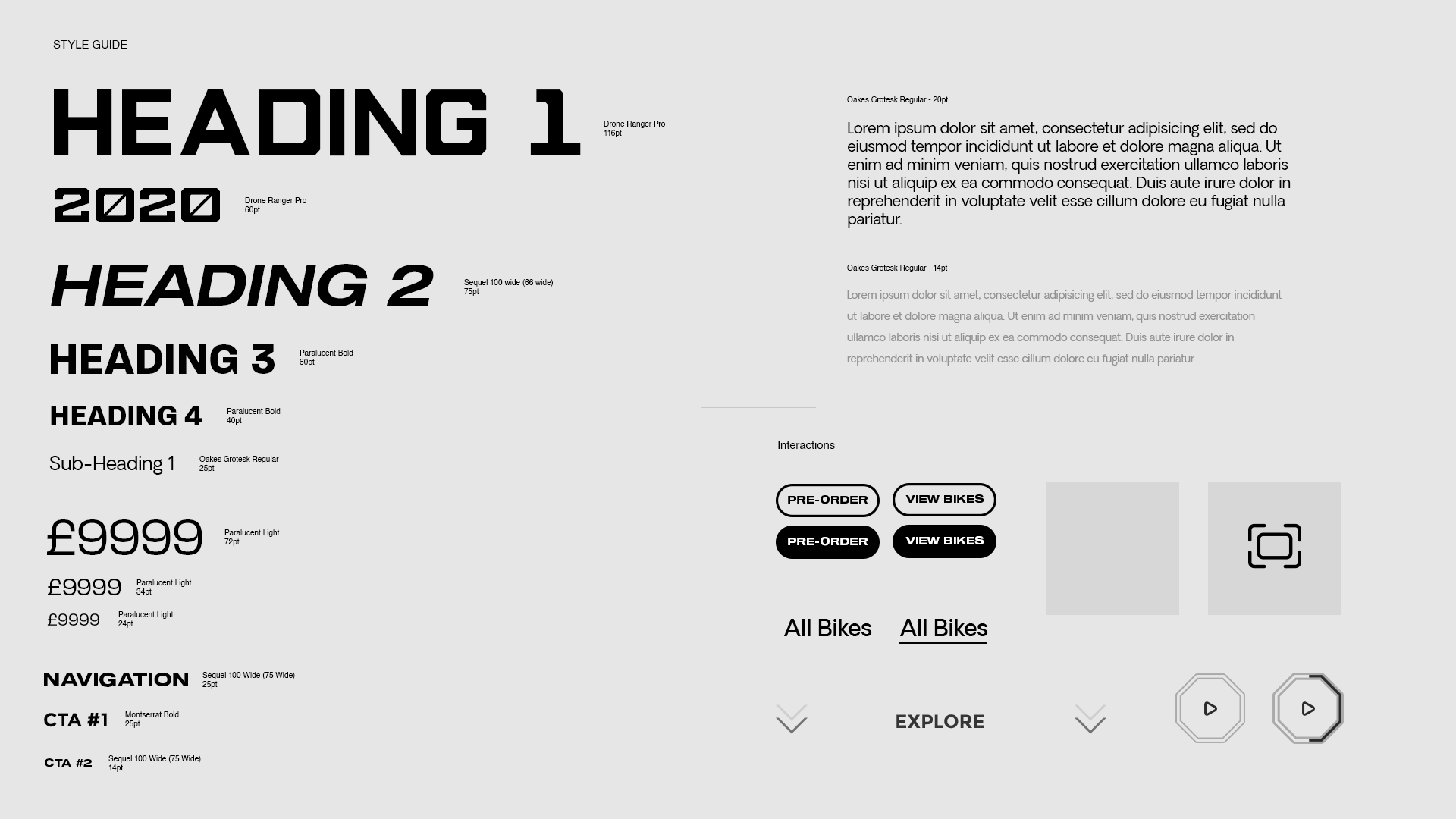 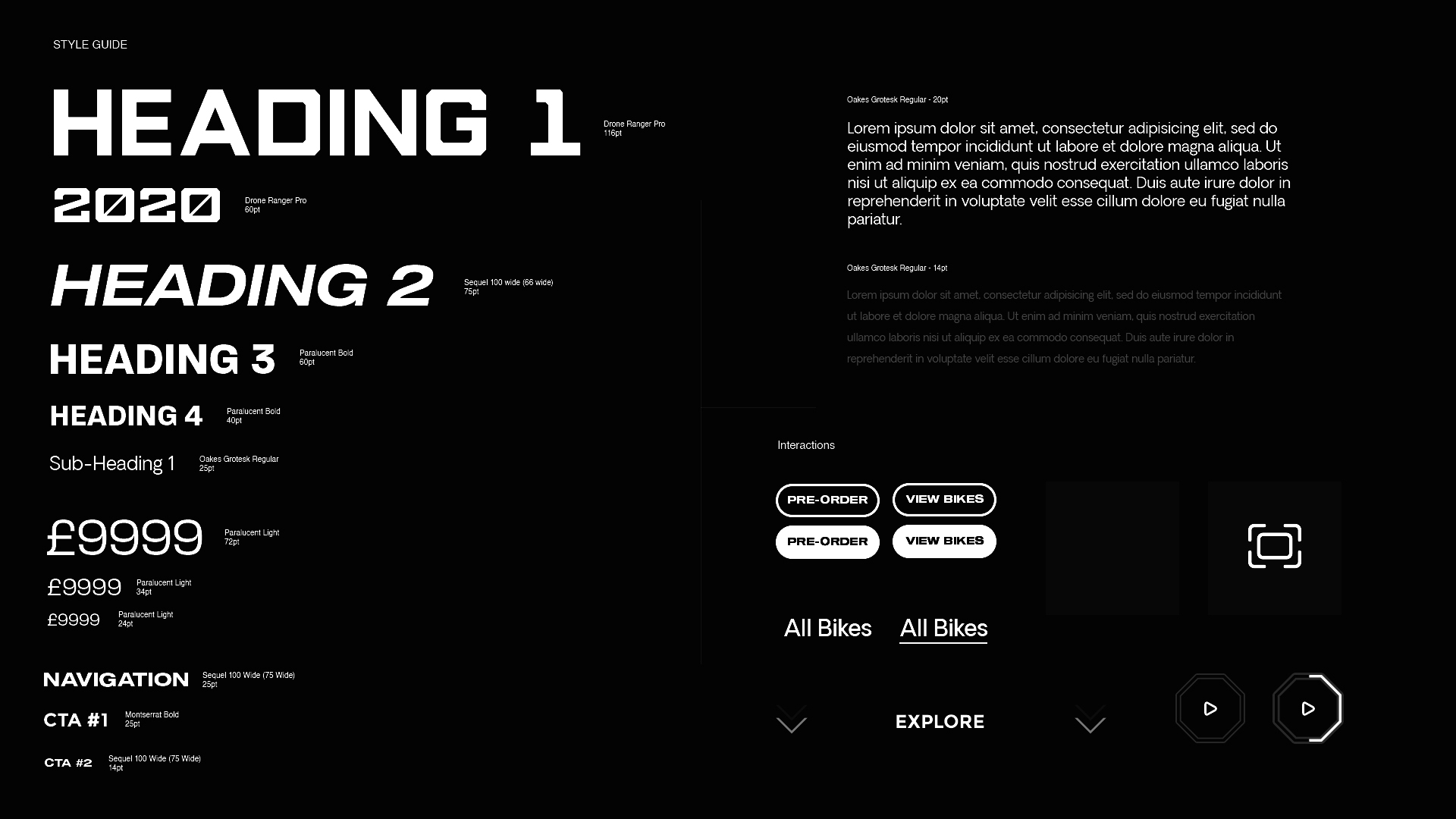 No items found.
Hi! I'm Jordan Gittins and I am a design graduate based in Cardiff, UK.
‍
I am a multidisciplinary designer focusing on digital design, branding, print and motion.
Please feel free to hit me up via email, I always try to make time for coffee and for meeting new people. I’m also on Instagram, LinkedIn, Dribbble & Behance.
HOME
•
ALL PROJECTS
•
VIEW CV
•
INCOMING 2020